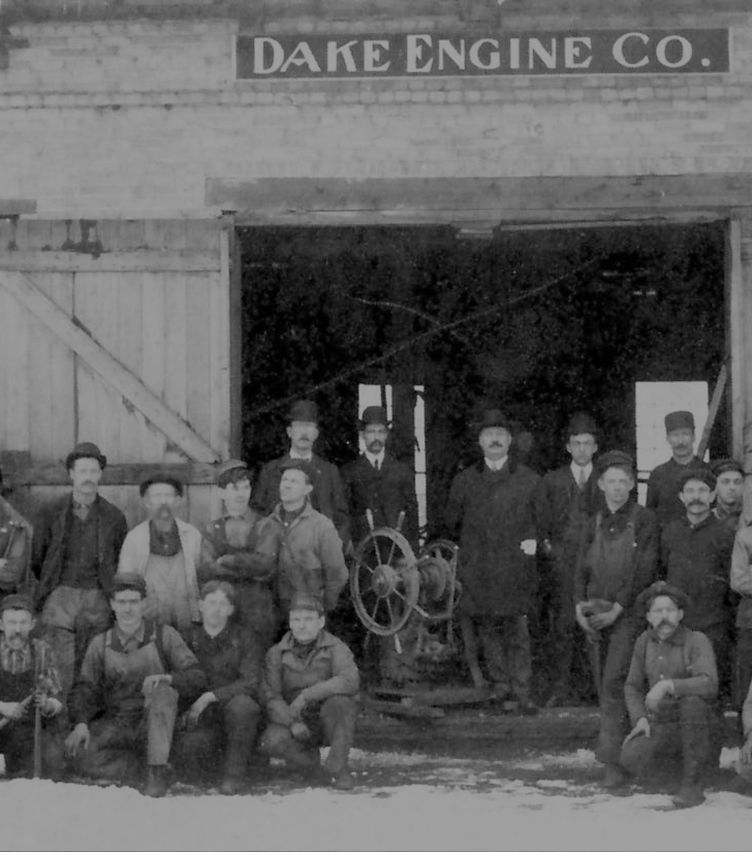 Since 1887, the Dake brand has appeared on industrial equipment and has been a trusted brand in the manufacturing industry. William F. Dake’s patented double reciprocating, square piston steam engine, caught the attention of leaders in the coal industry and subway and railroad tunnel construction, but the company has since transitioned into several industries with an expansive product line. Today, Dake offers hydraulic and arbor presses, bandsaws, cold saws, drill presses, laboratory presses and more.

The 1940s were big for Dake Corporation. The company became a part of the JSJ family in 1940 and expanded business rapidly during and after World War II. The hp air and steam engines manufactured by Dake were being used in war efforts for the new Liberty cargo ships. After the war ended, the company was able to shift gears with its purchase of a line of arbor and two hydraulic presses – products still manufactured by Dake to this day.

While the needs of Dake’s clients are always shifting, Dake continues to evolve and adapt to provide quality tools and remains a trusted manufacturing partner.