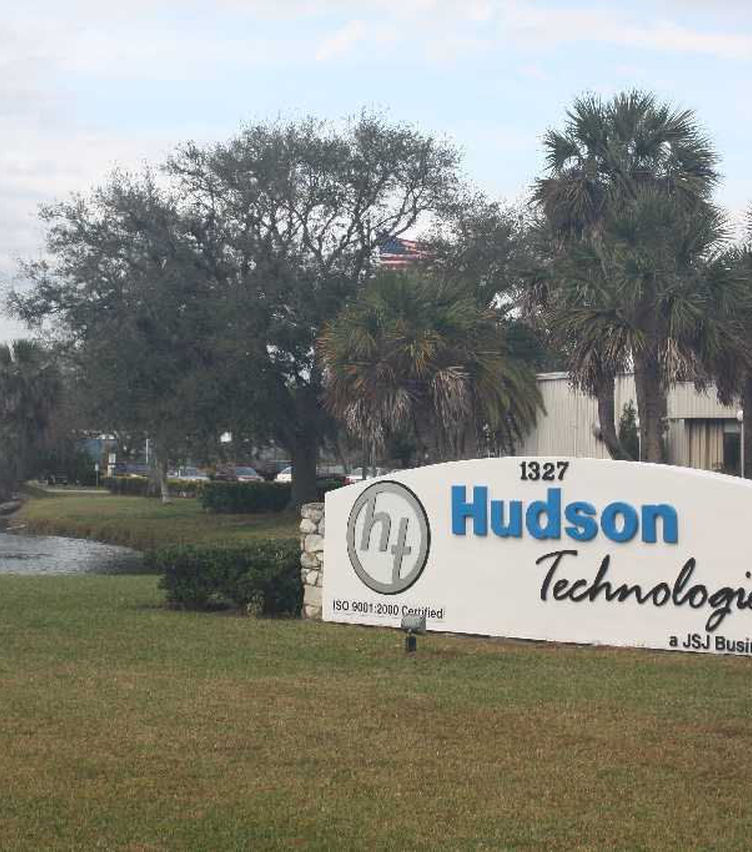 In 1940, Charles Batka founded Hudson Tool & Die, a manufacturer built on the principles of constant improvement and innovation. With that foundation, the company quickly grew from a facility in Hudson County, New Jersey, to a second facility in Ormond Beach, Florida. From its very first day of business, Hudson Technologies has focused on constant improvement and innovation in precision products, which is why it’s one of the leading deep drawn stamping manufacturers in the United States.