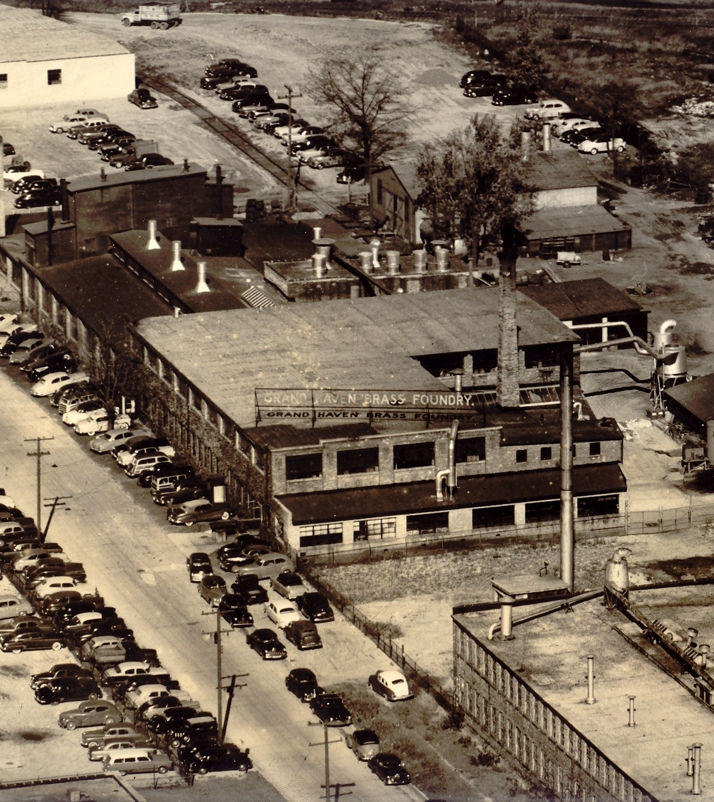 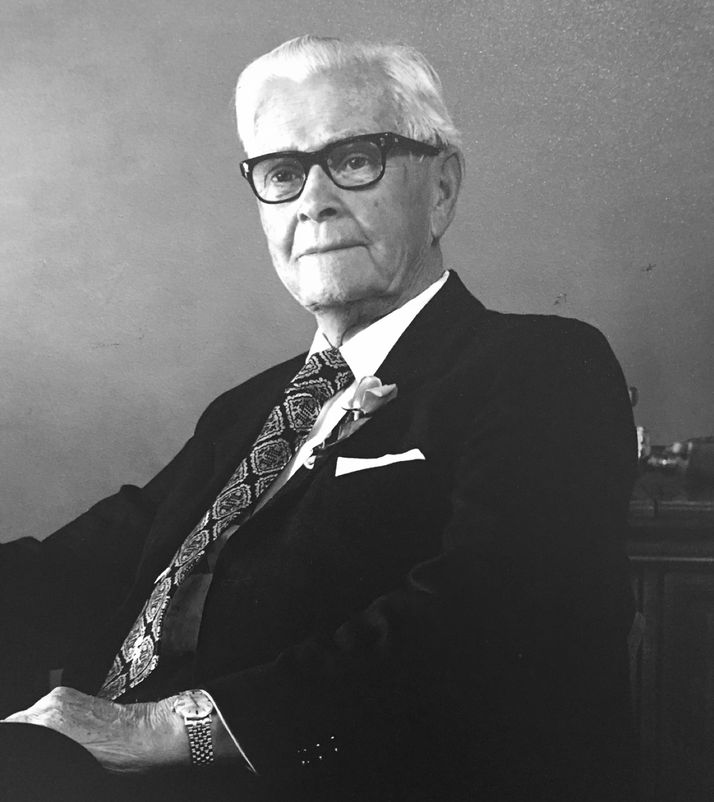 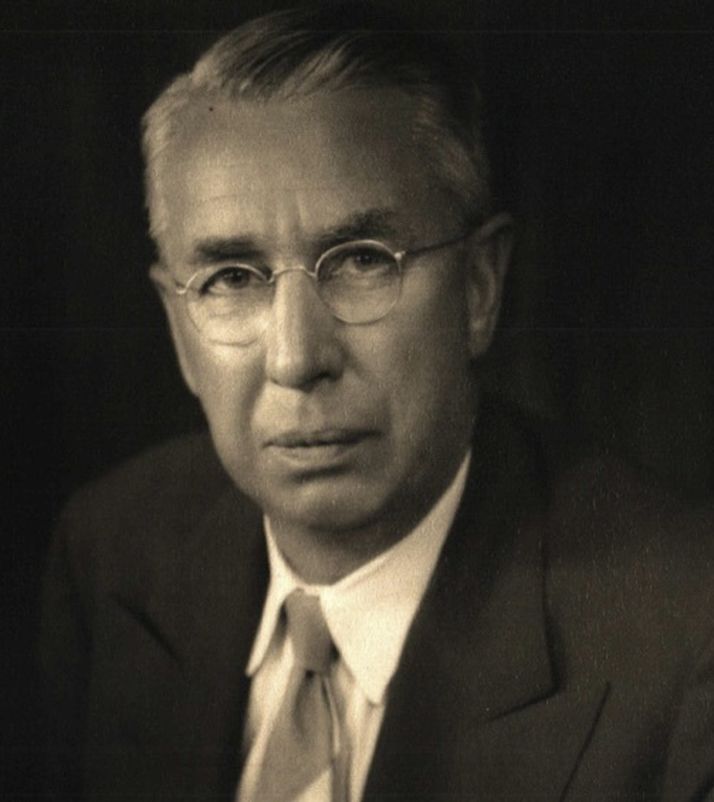 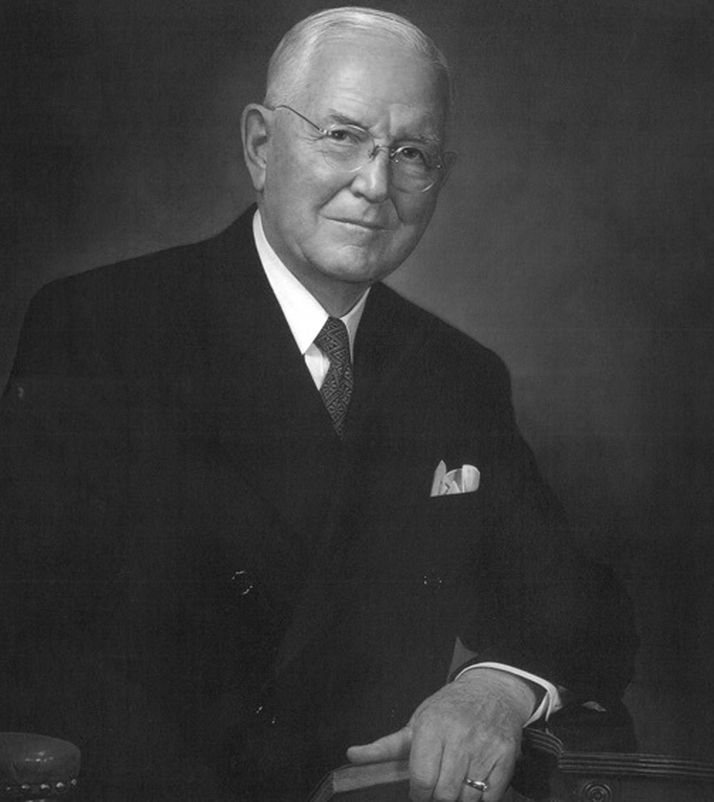 A Legacy of Reinvention

For JSJ, a single event became the basis of a lifelong business partnership for Alvin E. Jacobson, Sr., Paul A. Johnson, and B.P. Sherwood, Sr., and the inception of a global company.

After a lint box caught fire at the Grand Haven Brass Foundry in December 1919, owners Jacobson and Johnson found their business a total loss. In stepped Sherwood, a Grand Haven State Bank executive who offered to help finance the rebuild. Within days, he arranged for them to buy the vacant Eagle Ottawa Cut Sole Plant on Griffin Street.

By January 1, 1920, the foundry was operational once more. Sherwood would later join Jacobson and Johnson as business partners, thus starting the beginnings of the “JSJ” we know today.

Remarkably, the “Grand Haven Brass Foundry” sign survived the fire. That sign is proudly displayed at our headquarters in Grand Haven, a constant reminder of our origins and resiliency.

In 1970, these businesses joined together to form JSJ Corporation. Members of the founding Jacobson, Johnson, and Sherwood families still lead the business today.